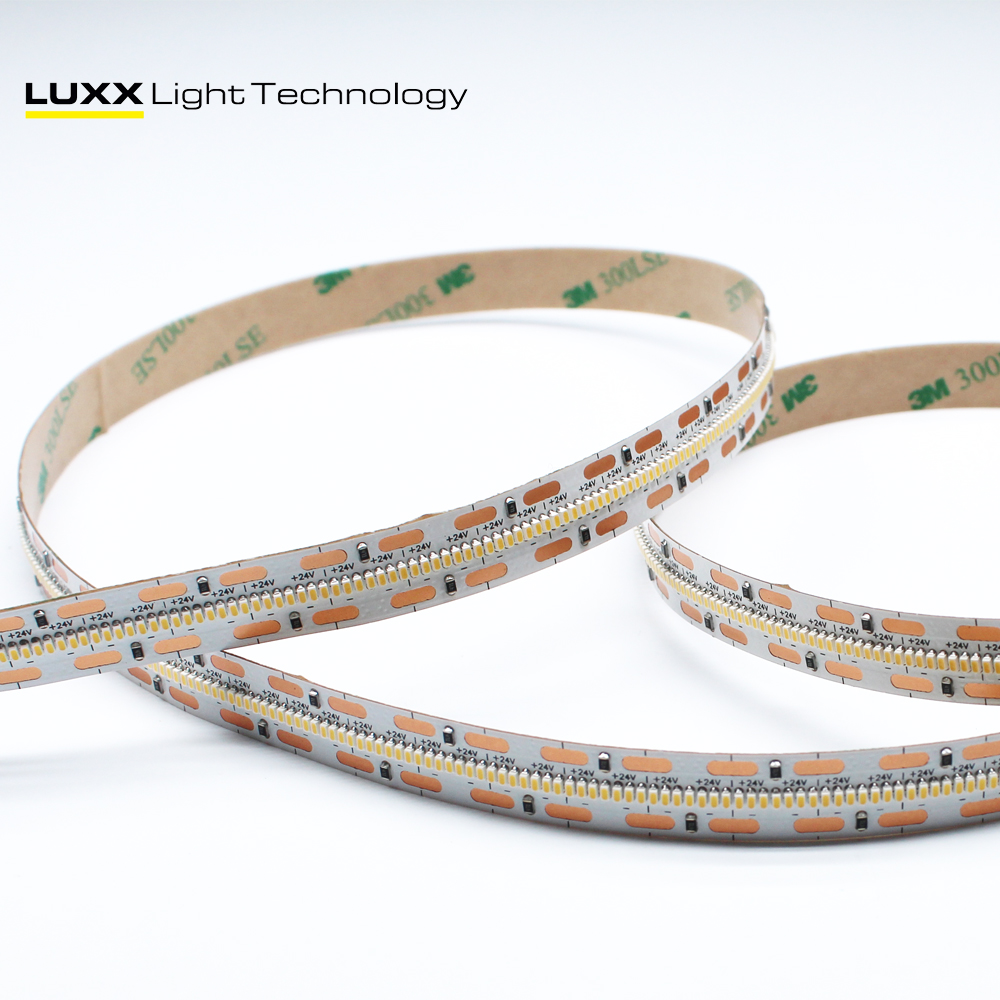 “Our new 700 SMD LEDs series emits minimal heat while generating a total linear lighting effect that is crisp and clear”, said Andreas Weyer, Managing Partner at LUXX Light Technology. “The strips are significantly under-driven to extend the LEDs life up to 70,000 hours and you can still experience total linear illumination due to the high count of LEDs per meter.”

Since 1996 LUXX Light Technology has been designing and manufacturing UL Listed LED lighting products. Based in St. Francis, WI, LUXX offers both standard and build-to-order LED lighting to fit custom project needs. Unlike our competitors, we produce Linear Lighting and LED Light Guide Panels in our own factory to ensure quality controls.

By continuing to browse the site you are agreeing to our use of cookies.